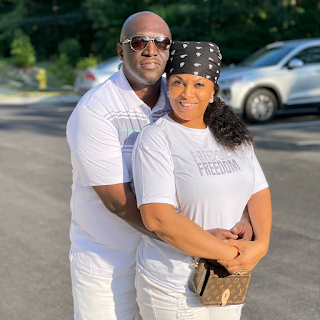 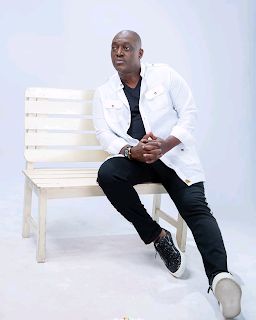 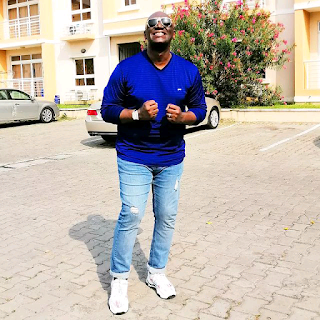 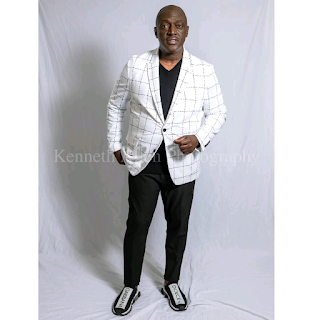 The family of the late gospel singer, Sammie Okposo, has released an official statement on his death.

The statement, which was signed by a member of the family, Hector Okposo, was released on Friday.

The official statement read, “It is with a heavy heard but with total submission to God that I announce the passing of our beloved husband, father, brother, uncle, Minister of God, Sammie Okposo. Sammie slept and went to be with the Lord on the morning of Friday, November 25, 2022. More details about the burial will be communicated soon.

“We are consoled because we know that he is with Jesus singing with angels. We kindly request that the family is allowed to grieve peacefully at this time.” 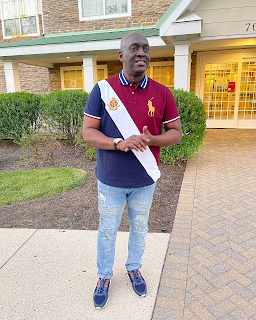 Okposo’s Educational Background:
Sammie had his primary and secondary education in Delta State in south southern Nigeria respectively.
Sammie Okposo’s Career:
Sammie started his music career dated back to his early days in his local Church as Choir playing piano at the age of 10.
He started music professionally in 1992 when he joined Nollywood as a sound track producer and eventually made it to full time music production.
He has collaborated with many other artistes in the gospel and soul music fields, has performed regularly in Africa, Europe, and North America, and curates a series of concerts called SOPP (Sammie Okposo Praise Party).
His most recent album, The Statement (2018), was produced by the Grammy-winning Kevin Bond.
Sammie is also Glabacom Ambassador and the United Nations Peace Ambassador.
In the year 2000, the talented singer raised the African music to global recognition and received massive airplay with his hit song “Welu Welu” gaining world play. 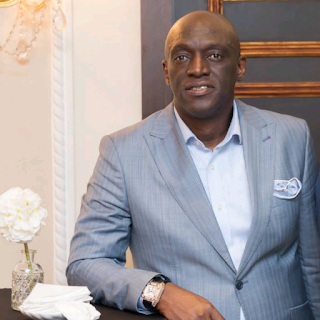 In 2004, the veteran Nigerian singer was invited to perform at the Martin Luther King Day and 4th Independence Celebration by the American Ambassador to Nigeria respectively.
Sammie’s music group made up of 12 piece Band “DX Generation is rated one of the best in the World rating, toping African charts as most inspiring and entertaining.
Sammie’s latest songs include:
• Oghenne Do
• Chukwu Ebube
• High Love
• A Marvellous Thing
• Naija Praise
• Let Peace Reign
• The Statement (2018) among others.
Sammie as is fondly called, is a lead Psalmist and has featured in several Christian Concerts alongside International music stars like Kirk Franklin, Fed Hammond, Shaggy, Jonathan Nelson, Maxi Priest, Missy Elliot, Lionel Peterson, Jessy Dickson, Ron Kenoly, Nicole Mullen, Micah Stampley among others. 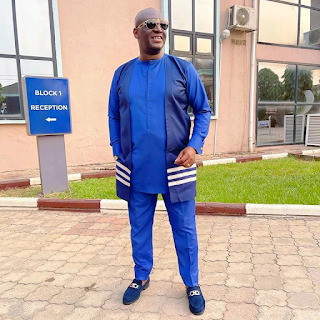 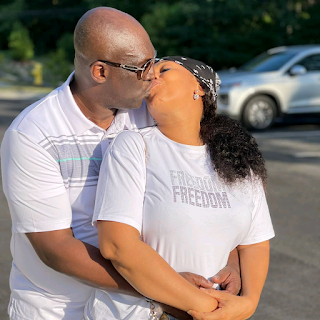 Sammie Okposo’s Baby Mama, Pregnant, Child:
Who is Sammie Okposo new pregnant wife? Sammie Okposo got African Doll pregnant and she vowed to keep the child. African Doll, the US-based lady allegedly impregnated by gospel singer, Sammie Okposo, has said she will keep the baby because she doesn’t believe in abortion.
She had on Monday called out the singer, saying she didn’t require him to bow to her but turning his back on her is wrong.
”We both know that we didn’t use protection. We both know that we were wrong. There is still a way to handle things. He didn’t handle it right. I am not saying he has to bow to me but there is a way you do things. Turning your back on me is wrong. Any woman on earth won’t feel okay about it. It doesn’t feel good to be abandoned or to be thrown to the side. I cannot be walking around thinking about it, life goes on,” she told Obodo Oyinbo TV.
On the plans she has for the pregnancy, African Doll said, “I will keep the baby, I don’t really believe in abortion. Fornication is a sin. The bible says he who is without sin should cast the first stone. It is not my intention to hurt anybody but to bring life to the situation.”
Her interview was immediately followed by an apology tendered by Sammie Okposo to his wife and others while confessing about an intimate relationship he had with a woman when he travelled to the US. 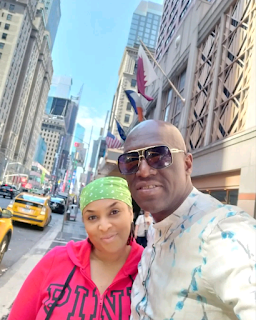 Sammie Okposo’s Infidelity, Apology:
Sammie Okposo was involved in an infidelity with a white woman popularly known as African Doll.
The popular gospel artiste, Sammie Okposo, on Tuesday tendered a public apology to his wife, Ozioma, and his fans after he confessed to cheating on his wife.
The Wellu Wellu master, as he is fondly called, took to his Instagram account to reveal that when he travelled to the United States, he was involved in an intimate relationship with another woman.
He wrote, “Dear Friends, I need to bring a very unfortunate incident to your attention as I am not proud of it but know that this is the right thing to do.
“On my recent trip to the USA (Late 2021), I got intimately involved with a lady, knowing that this was not appropriate as a married man and a minister of the gospel. I am ashamed and regret my actions as it has caused a lot of pain to my dear wife, Ozioma, my family and I.
“As I work in making peace with God, repenting and asking His forgiveness, I am suspending myself from all ministry work until full restoration as this is what is proper and what I know I owe God and His people.
“To my wife, Ozioma, I am sincerely sorry I put you through this shameful and embarrassing situation. I broke your trust and disappointed you.
“Your forgiveness of my moral failure and poor judgement is important to me. I pray I will eventually be able to build back the trust and confidence every single day forth.
“I want to take this moment and apologise to all fathers and mothers of the Faith and ministers of the Gospel for my behavior and moral failure.
“I won’t be here if not for your investment and belief in what God has called me to do. I sincerely apologize for this embarrassing situation.
“To all that have been a part of my ministry, followed my ministry or know me personally, I am truly sorry for disappointing you.
“I regret any pain or disappointment that this news of my moral failure and poor judgement may cause you and I am truly sorry for disappointing you.
“I humbly ask that you continue to pray for me.”
This comes barely 24 hours after an American-based woman, identified as African Doll, accused the singer of impregnating her.
The woman revealed this on Monday while talking to a YouTuber on Obodo Oyibo TV, stating that Okposo abandoned her after she told him about the pregnancy.
Height and Weight:
How tall is Sammie Okposo? Sammie Okposo stands at the height of 5 feet 8 inches tall and weighs about 75 kg. 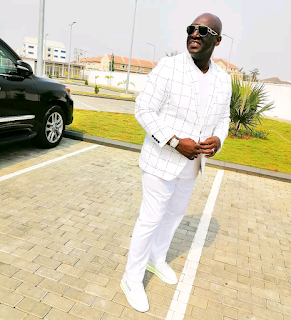 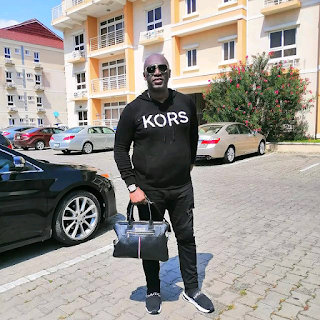 Sammie Okposo’s Net Worth:
Sammie Okposo is a popular Nigerian award-winning gospel singer, rated one of the richest and most influential singer in Nigeria, with an estimated net worth of about $1.5 million US dollars as of 2022.
Sammie Okposo’s Social Media Profiles:
Sammie Okposo is very active on social media and you can follow him via the following handles;
Instagram: @Sammieokposo
Twitter: @Sammieokposo
SOURCE: THENAIJAFAME.COM.NG
NOTE: Every Biography and Content Information Found on Thenaijafame are For Educational Purposes. All Of The Information Are Taken Based on Google Search. Do Not Hesitate to Reach Out to Us for Any Correction/Suggestion via => CONTACT US! Thank You!!